On the morning of April 7, 2018, the opening ceremony of the second Azalea Festival successfully took place in the radiant backdrop of varying species of the Azalea Festival in Sun World Fansipan Legend complex.
The focus of this year’s Azalea Festival shifts to bonsai plants, the azalea path nd azalea waterfall right in the complex of the festival. In preparation of the organization of this second azalea festival, the gardening and horticultural council undertook to plant and took care of azaleas as soon as July 2017. Around 1,500 native azaleas of all colors from red, white and pink to gold fish and over 1,200 wild azaleas such as quang trụ azalea or coarse branched azalea are planted along the route to the Fansipan.
At the cable car departure terminal, over 1,000 azaleas and many other floral species such as mealycup sage, hydrangea, fuchsia, old Sapa rose, etc. are embedded in the glamorous and eye catching landscape as a visual highlight to visitors. In particular, at the dawn of April 7, heavy frost roared over the Fansipan right in summer, further fueling excitement of visitors who drop by Sun World Fansipan Legend. 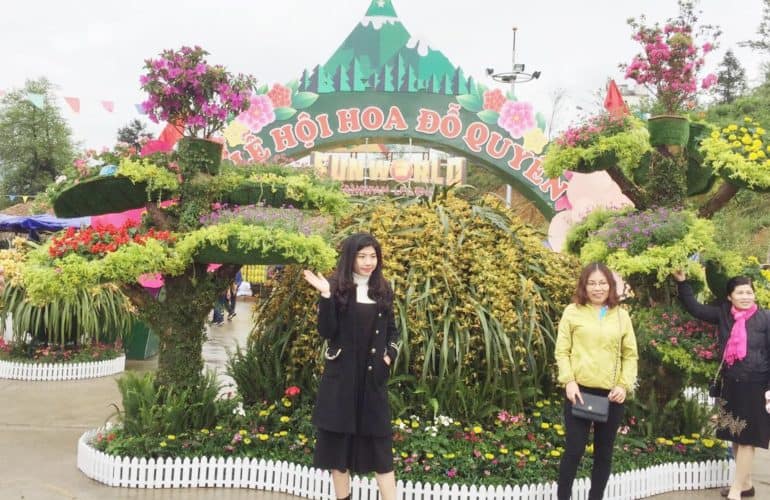 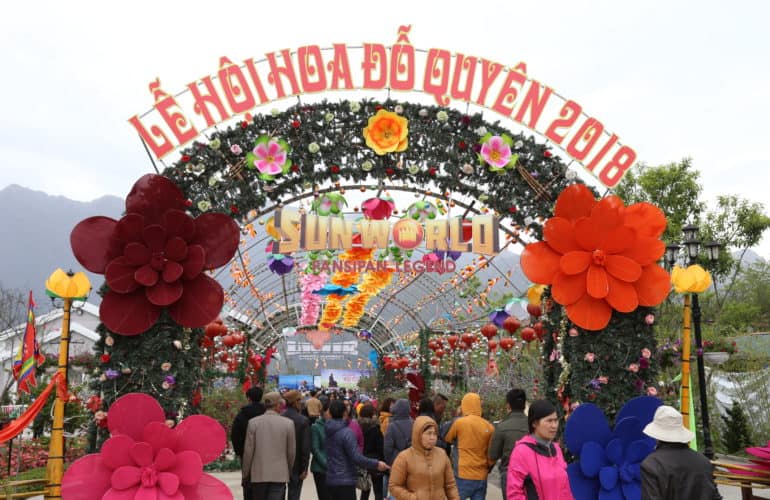 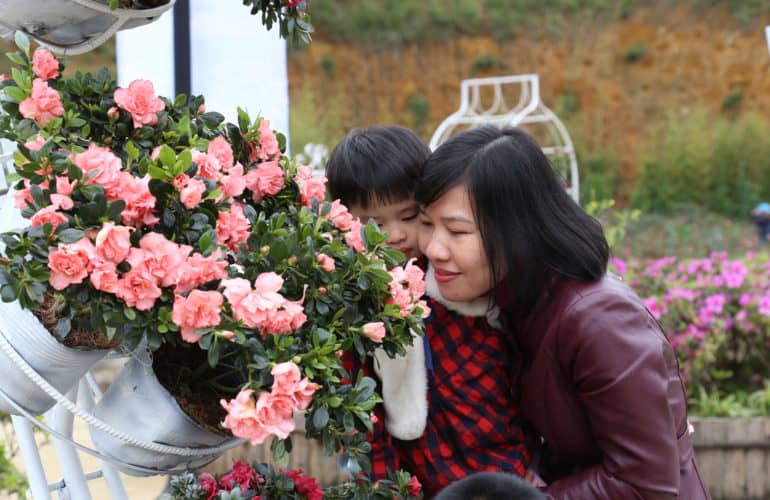 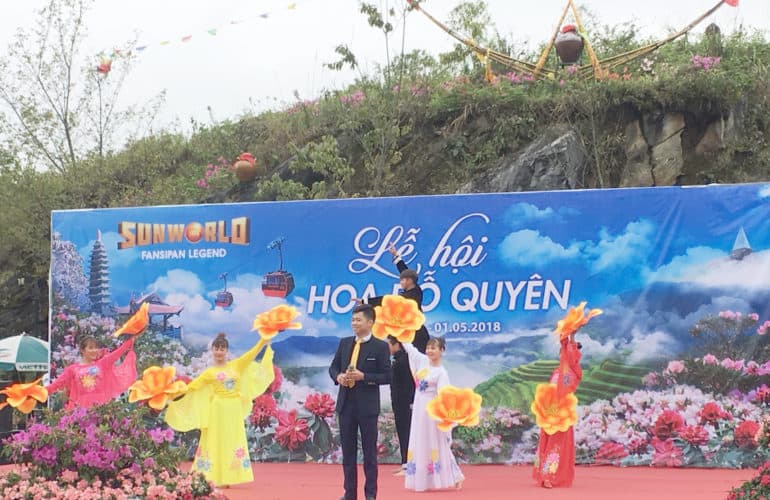 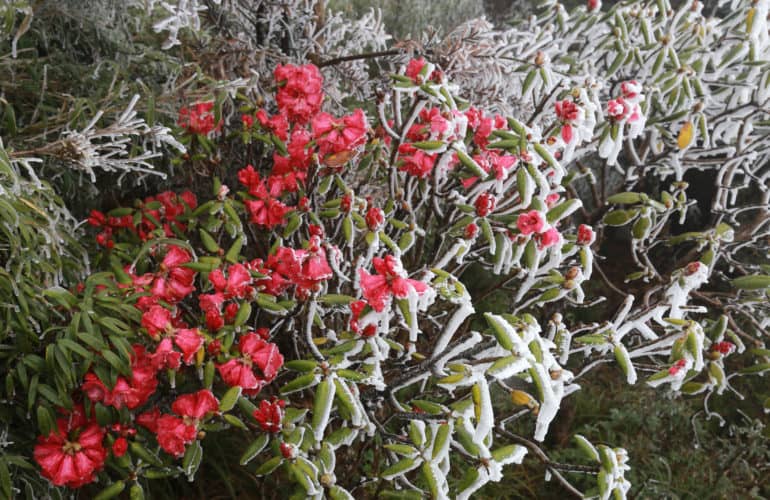 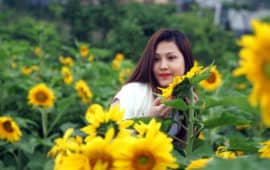 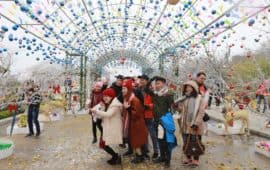 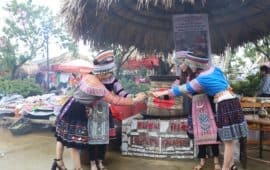 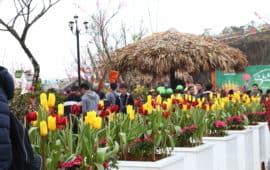 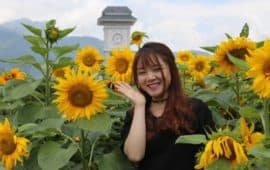 You have best festivals waiting!