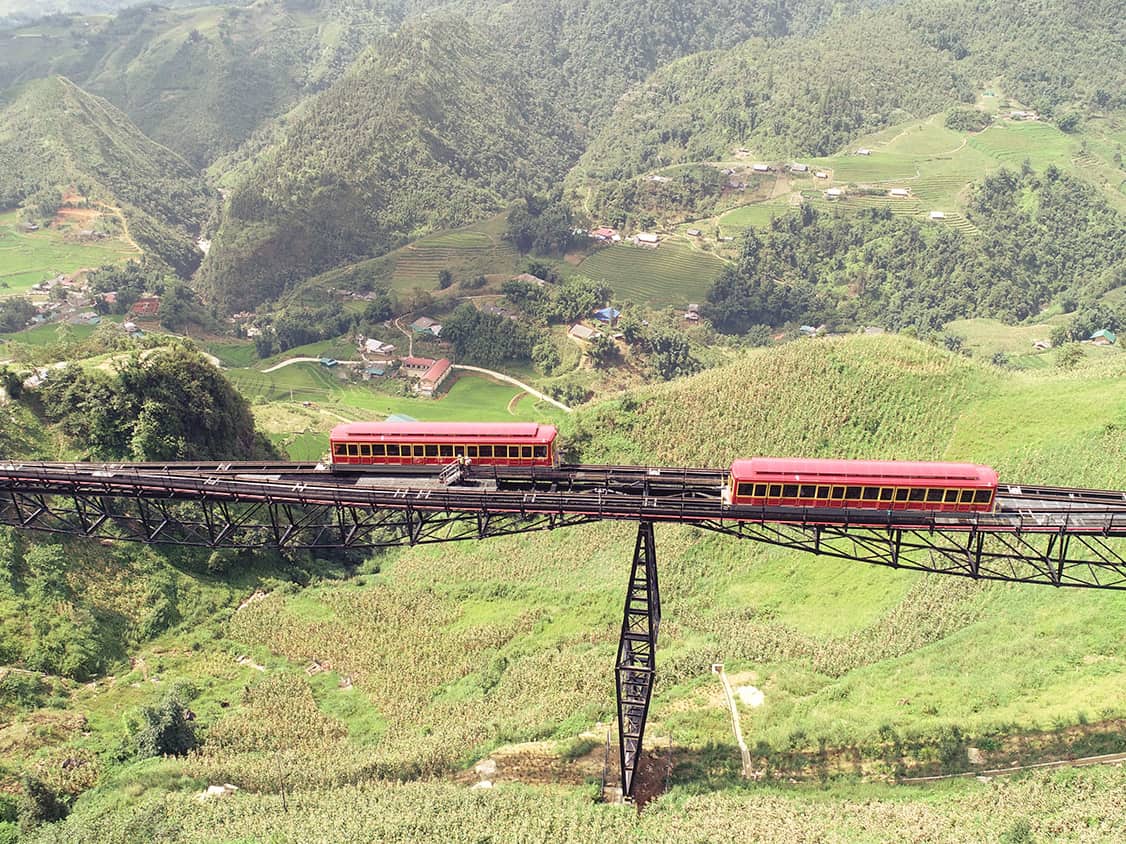 The Fansipan is located in Hoang Lien Mountain Range, and the tallest mountain in the three Indochinese countries of Vietnam, Laos and Cambodia, thus the sacred convergence of the heaven and the earth, long coined as the “Roof of Indochina” at the height of 3,143m. Topping the Fansipan is always a desire for outdoor enthusiasts and those with itchy feet.

Guided by will and determination, Sun Group successfully built the cable car system that trumps the “Roof of Indochina” by the name of Sun World Fansipan Legend.

Sun World fansipan Legend is situated in the southwest of Sapa Town, and a premium compound of cultural tourist attractions, cable car service, amusement park and hotels in the breathtaking backdrop legends – the Fansipan. It’s a great masterpiece undertaken by two world famous cable car manufacturers Doppelmayer and Garaventa and designed and built with detailed specifications and stringent inspection of Sun Group for the sake of safety under any circumsntaces. Following the official operation, Sun World Fansipan Legend was registered by the Guinness Record as the tallest, longest and most advanced three-wire cable car system installed for the first time in Asia. 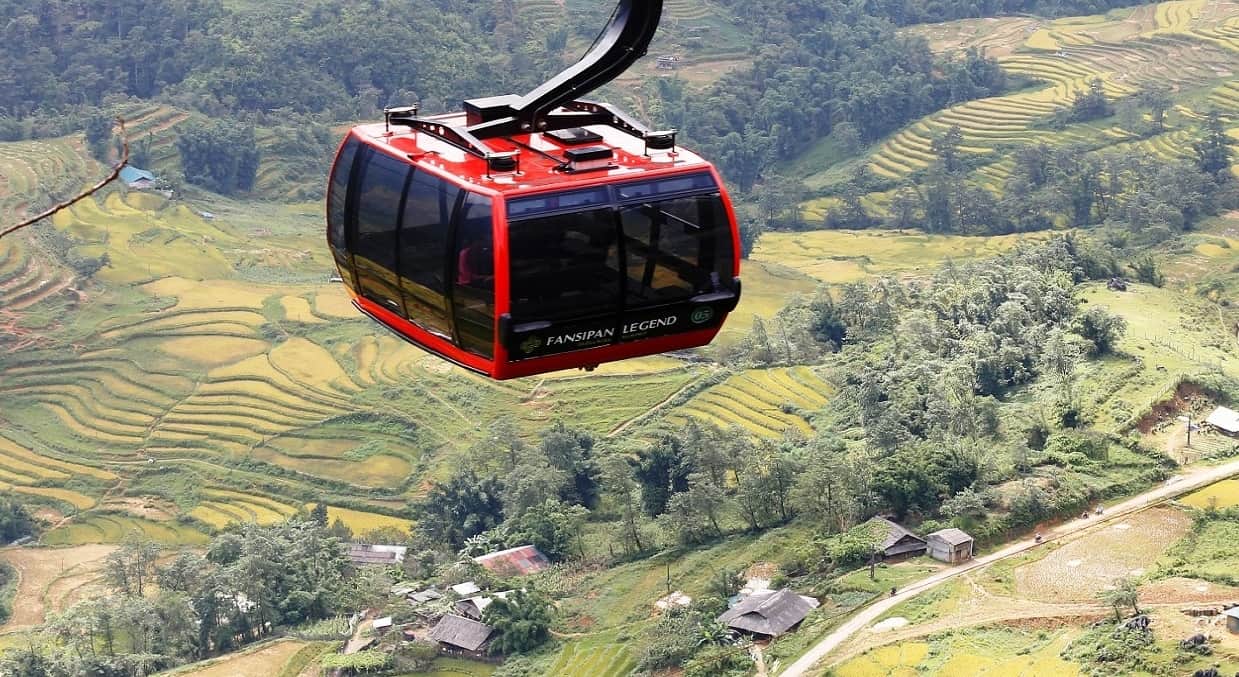 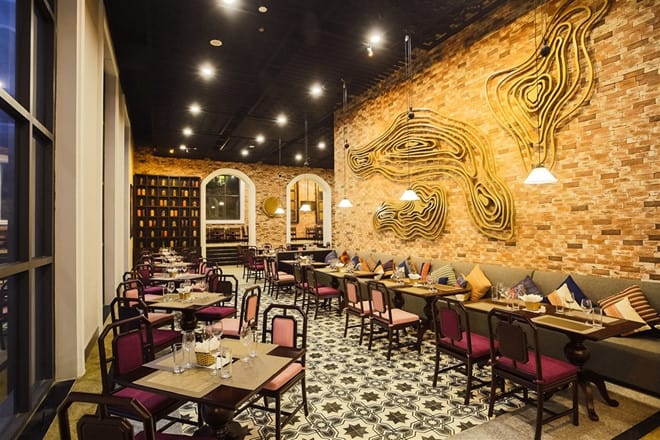 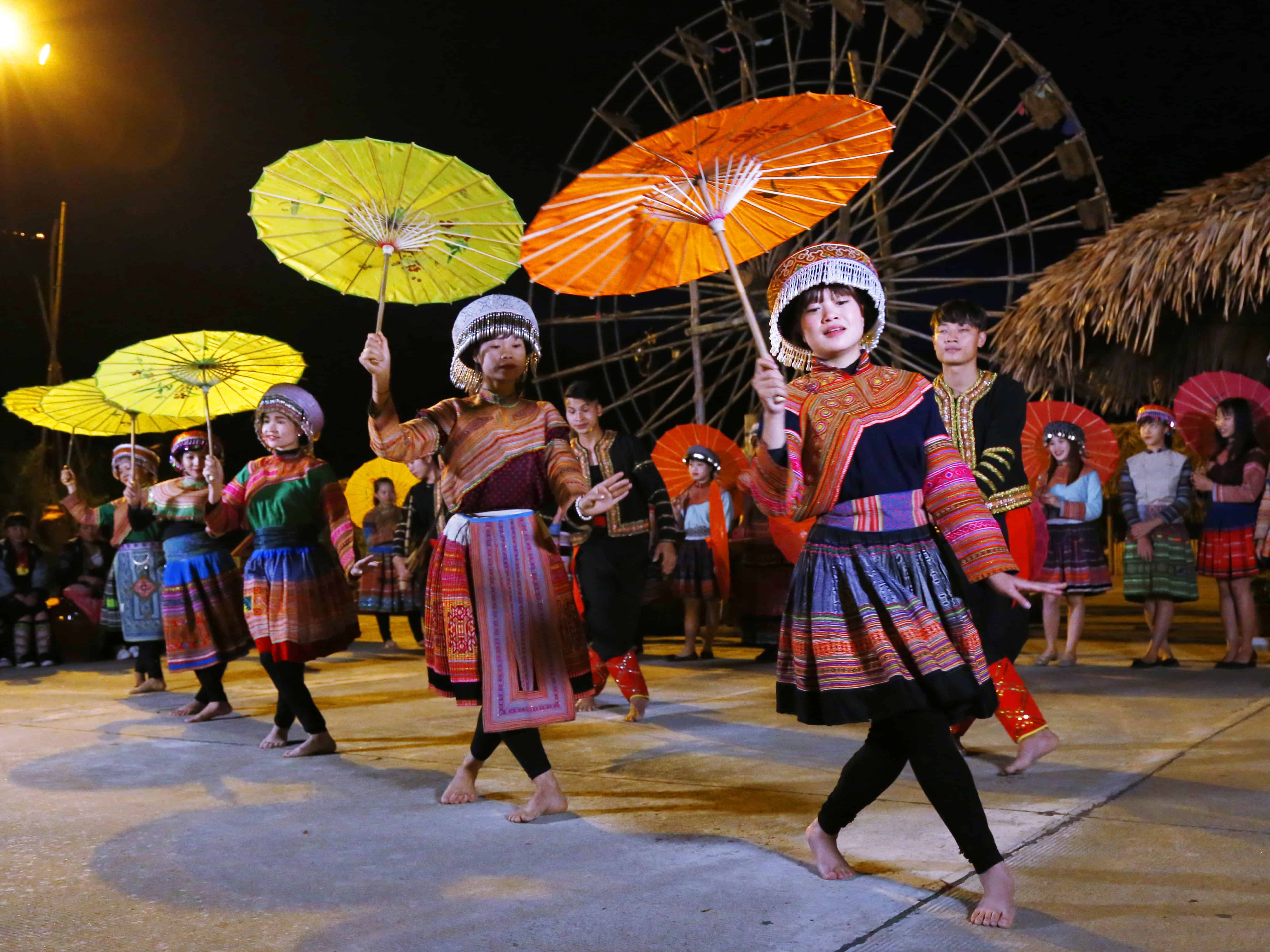 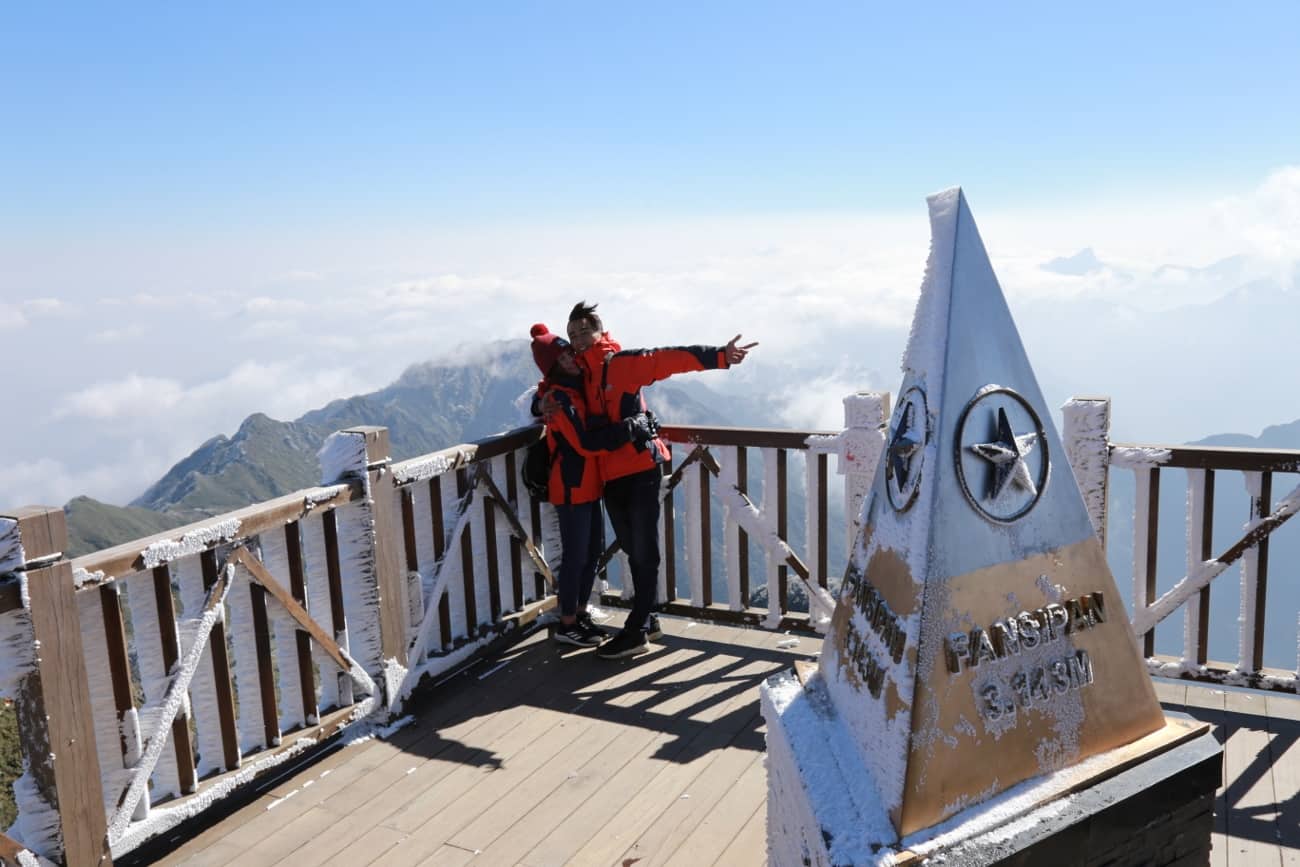 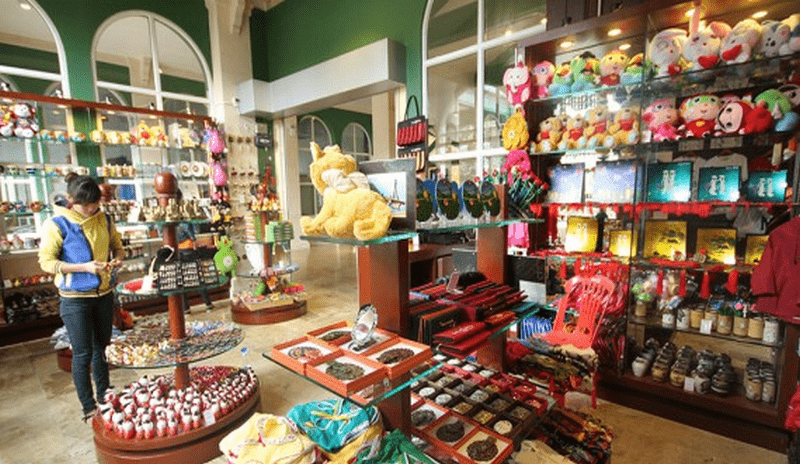